What it’s Like to Live in Prince William County 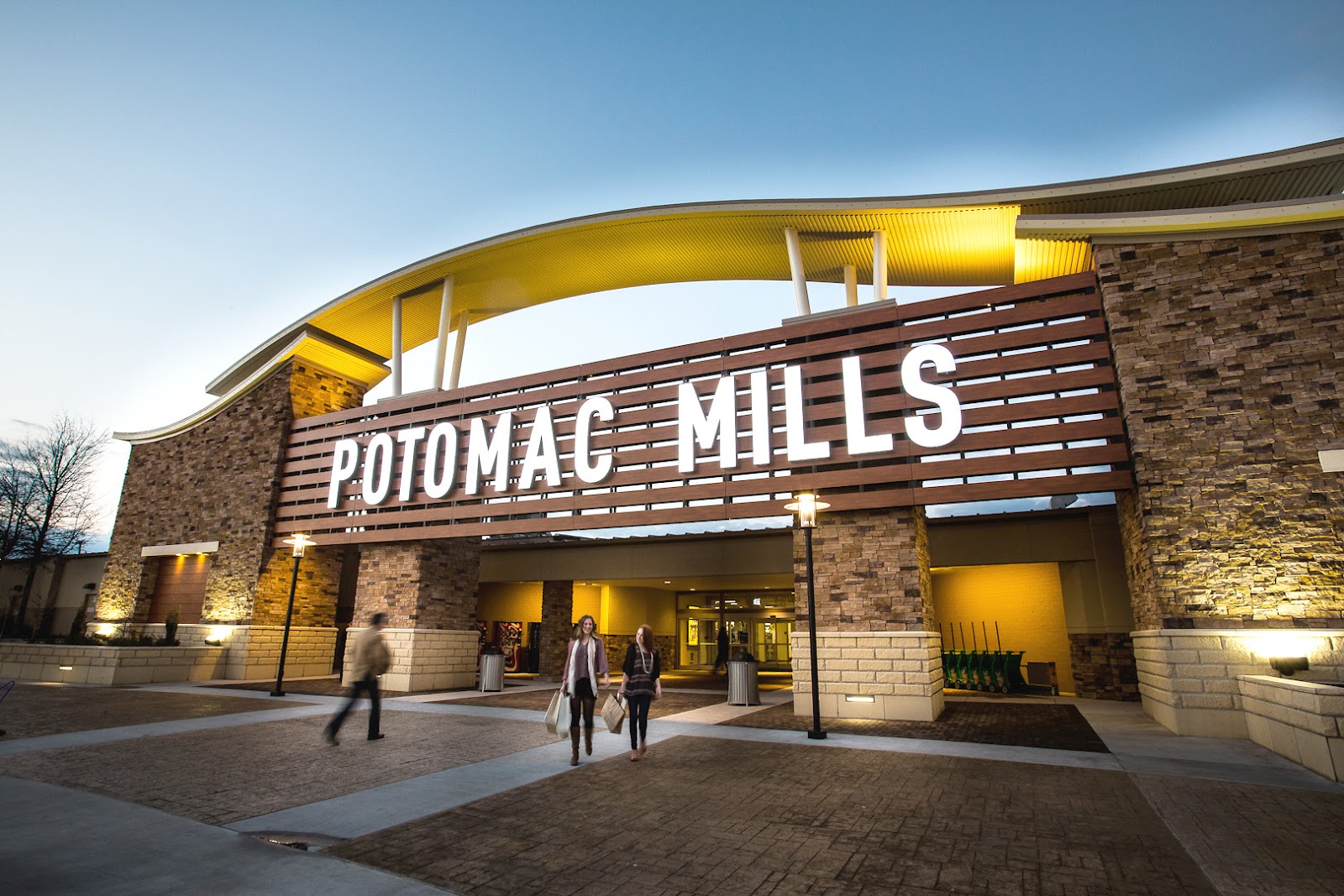 Prince William County, once an agricultural region and the site of intense Civil War battles, has become Virginia’s third most populous county, with more than 430,000 residents. The median household income, which reached $99,206 in 2016, makes this county the 16th wealthiest in the U.S. Prince William County residents are also highly educated, with 41 percent of adults having earned a bachelor’s degree or higher.

While many residents live and work in the county, more than one-third of all adult residents commute to neighboring Fairfax County or into Washington, D.C. for employment. Prince William’s main arteries include I-95 and the Route One corridor, along with I-66 and the Prince William Parkway. The Virginia Railway Express (VRE) provides an additional transportation option with multiple stations in the county that link to Union Station in downtown Washington.

Among the county’s largest employers is the Quantico Marine Corps Base, which is also home to one of the area’s most popular attractions: The National Museum of the Marine Corps. Plans are underway to build the American Wartime Museum adjacent to the Marine Corps Museum.

Other historical attractions in the county include the Manassas National Battlefield Park, site of a major Civil War battle. Rippon Lodge in Woodbridge, one of the oldest homes in the county, rests on a 43-acre estate and is open to the public for tours. The Weems-Botts Museum in Dumfries, owned by George Washington’s first biographer, also provides insight into the region’s colonial past. The City of Manassas has historic sites as well as a mix of shops and restaurants.

The Town of Occoquan on the Occoquan River attracts visitors year-round to its art galleries, shops and restaurants. Additional shops and restaurants can be found in centers throughout the county, particularly near population centers in Haymarket and Gainesville. Potomac Mills Shopping Mall in Woodbridge has more than 200 stores.

Outdoor amenities in Prince William include miles of Potomac River shoreline, forests, rivers and lakes for hiking, camping, fishing and boating. George Mason University’s Potomac Science Center, a research facility, is located at the confluence of the Occoquan and Potomac rivers. 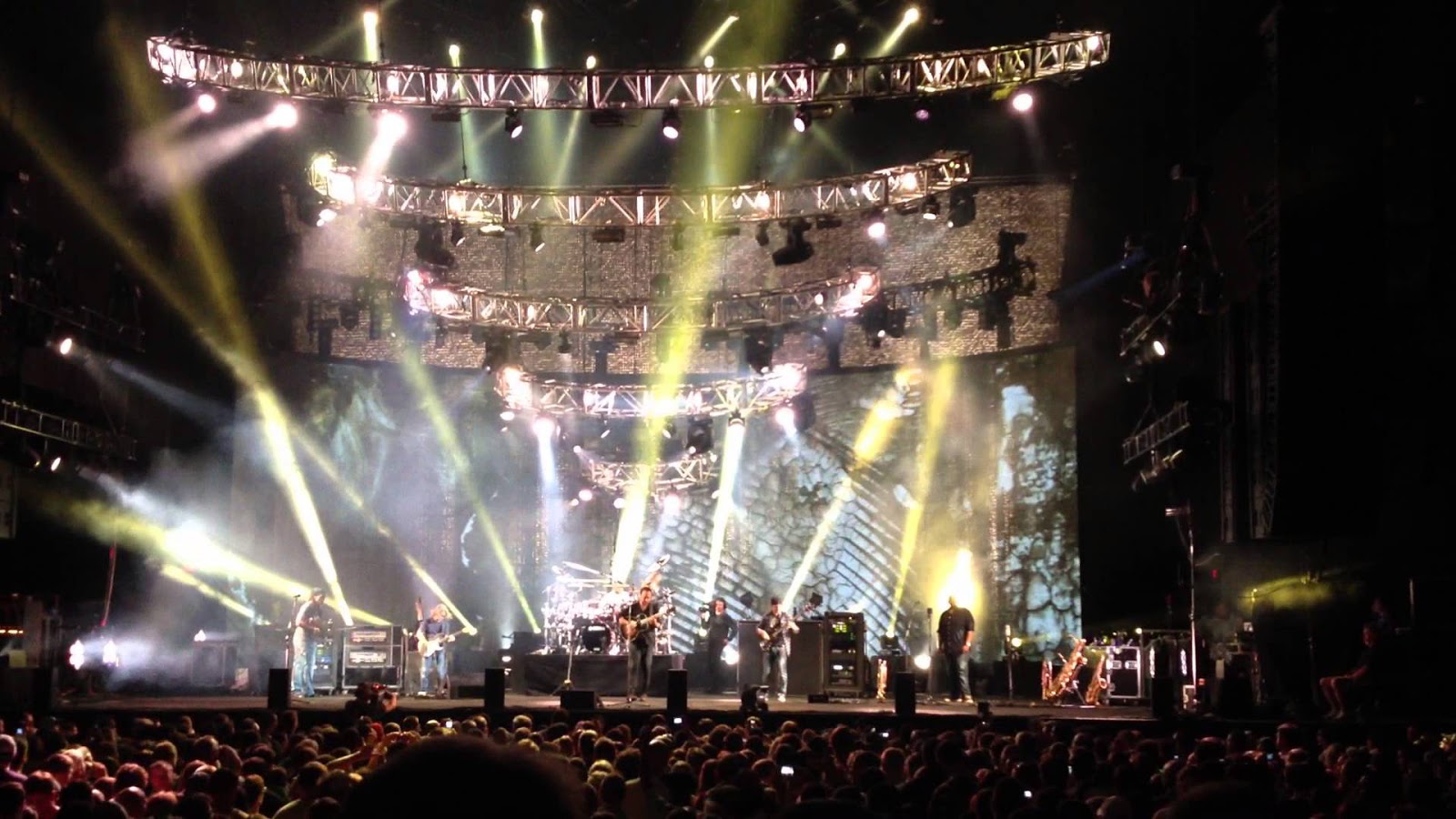 If you prefer watching performances and listening to music, Prince William has a large outdoor concert venue, the Jiffy Lube Live amphitheater in Bristow, which hosts nationally and internationally famous musicians. The Hylton Performing Arts Center and the Harris Pavilion in Manassas both provide venues for opera, ballet, classical music and big bands. 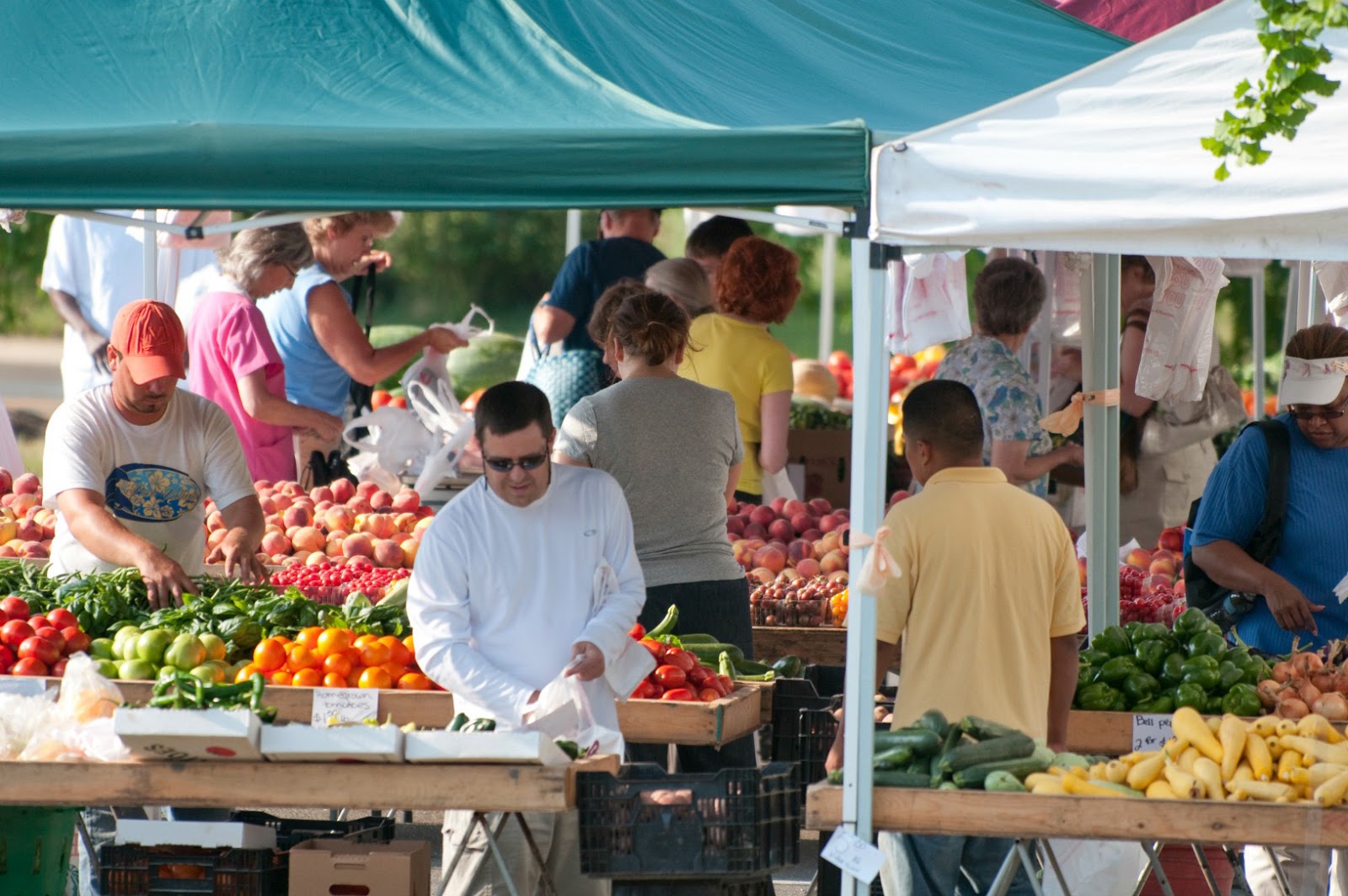 Prince William County’s housing developments include golf course communities, active adult communities, family-oriented planned developments and urban-style communities within walking distance of VRE stations, shops and restaurants. While it’s considered more affordable than some of the D.C.’s area’s closer-in suburbs, housing prices have been steadily rising in the county to a median sales price of $329,900 in February 2017.

Competition for homes in the county has become heated as buyers recognize the value of living in this relatively more affordable county that offers the benefit of proximity to Washington, D.C. along with amenities of its own.