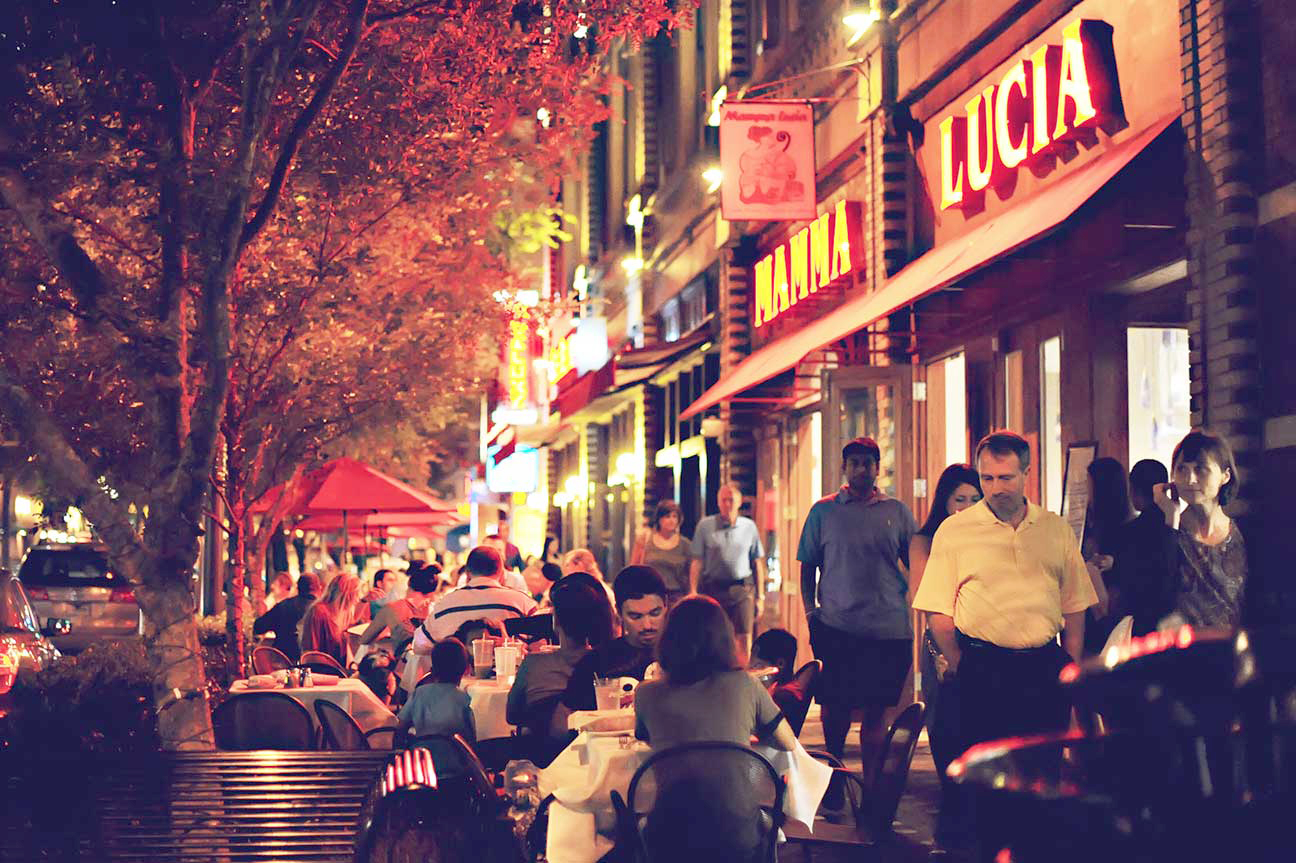 Like many suburban areas of Washington, D.C., Montgomery County has a highly educated population with household incomes to match. The county’s median household income ranked 15th among all counties in the U.S. at $98,917 in 2015 and 31 percent of the population has a postgraduate degree, the fourth highest percent in the nation.

Montgomery County is known as the heart of biotechnology research among Mid-Atlantic states, with government agencies such as the Food & Drug Administration and the National Institutes of Health working alongside private institutions such as Johns Hopkins University, which has locations in the county for academic research. Other major employers in the county include Discovery Communications, headquartered in Silver Spring, and Marriott Hotels, headquartered in Bethesda.

Over one million people live in the county, which offers a variety of housing choices and lifestyles from sophisticated urban living in Bethesda and Silver Spring to walkable town center communities in Rockville and Gaithersburg to planned communities in Germantown and Clarksburg to rural areas in upper Montgomery County. Metro’s Red Line links neighborhoods from Friendship Heights on the edge of D.C. to Shady Grove in Gaithersburg along with stations from Silver Spring to Wheaton and Glenmont with downtown amenities, but there are plenty of cultural and recreational pursuits to be found within the county, too. 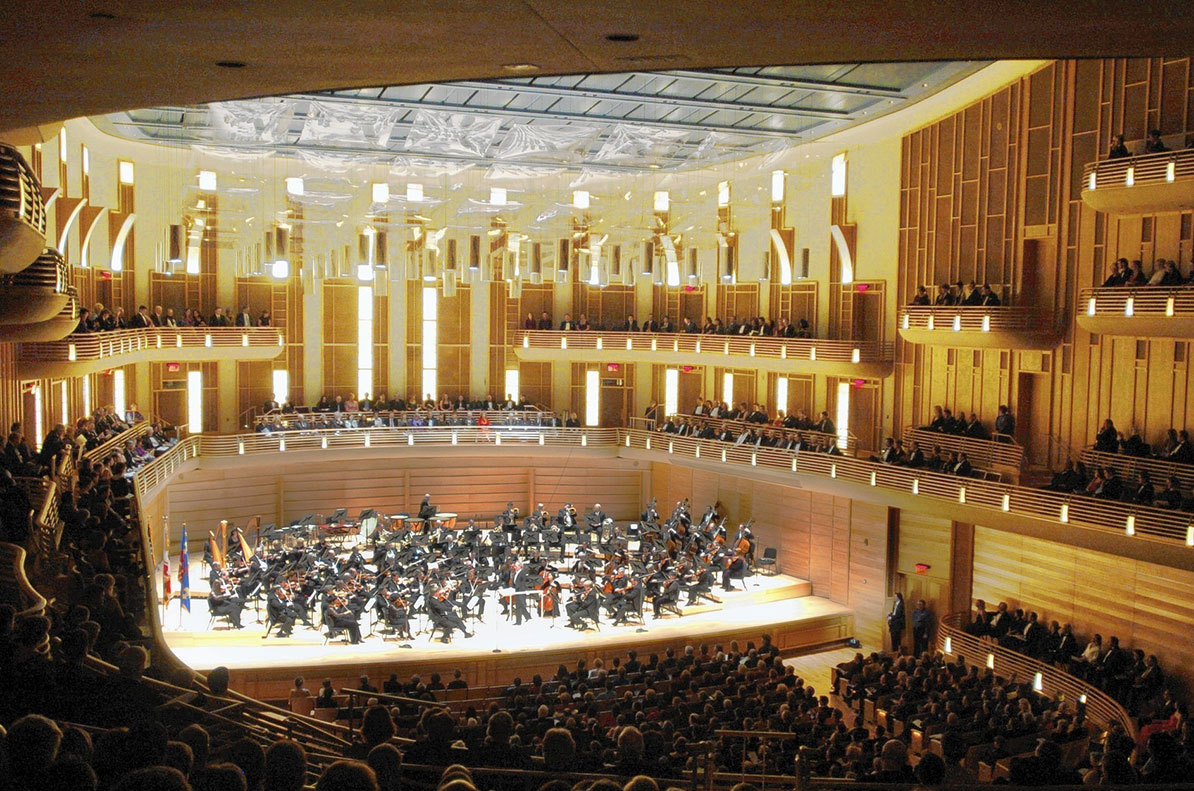 The Strathmore in Bethesda, which offers art, dance and music programs at three venues, is one of multiple institutions that support the arts in the area. The Round House Theatre in Bethesda and the Olney Theatre in Olney offer well-respected plays and musicals and the AFI Silver movie theater in Silver Spring is known for its independent and vintage film festivals. Nearby, concertgoers can see an eclectic mix of performers at the Fillmore. Families enjoy classes and performances at Imagination Stage in Bethesda and Adventure Theatre in Glen Echo. Glen Echo Park, a beloved institution, also has artist’s studios, a carousel and dance parties. Free outdoor concerts and movies can be found at a variety of locations all summer.

The county also has plenty of opportunities for outdoor recreation, including the Montgomery County Agricultural Fair, which provides a weeklong annual celebration of the area’s agricultural roots. Classes and leagues are available for youth and adults through county recreation centers including swimming, softball, basketball, golf, tennis, fencing, gymnastics, soccer, table tennis and volleyball. Numerous venues in the county provide places for ice skating, bowling and indoor soccer, as well as outdoor sports.

Montgomery County’s schools are highly regarded and offer additional opportunities for youth sports, music and theatre. The county has a robust public library system and community centers for classes and activities of all kinds. 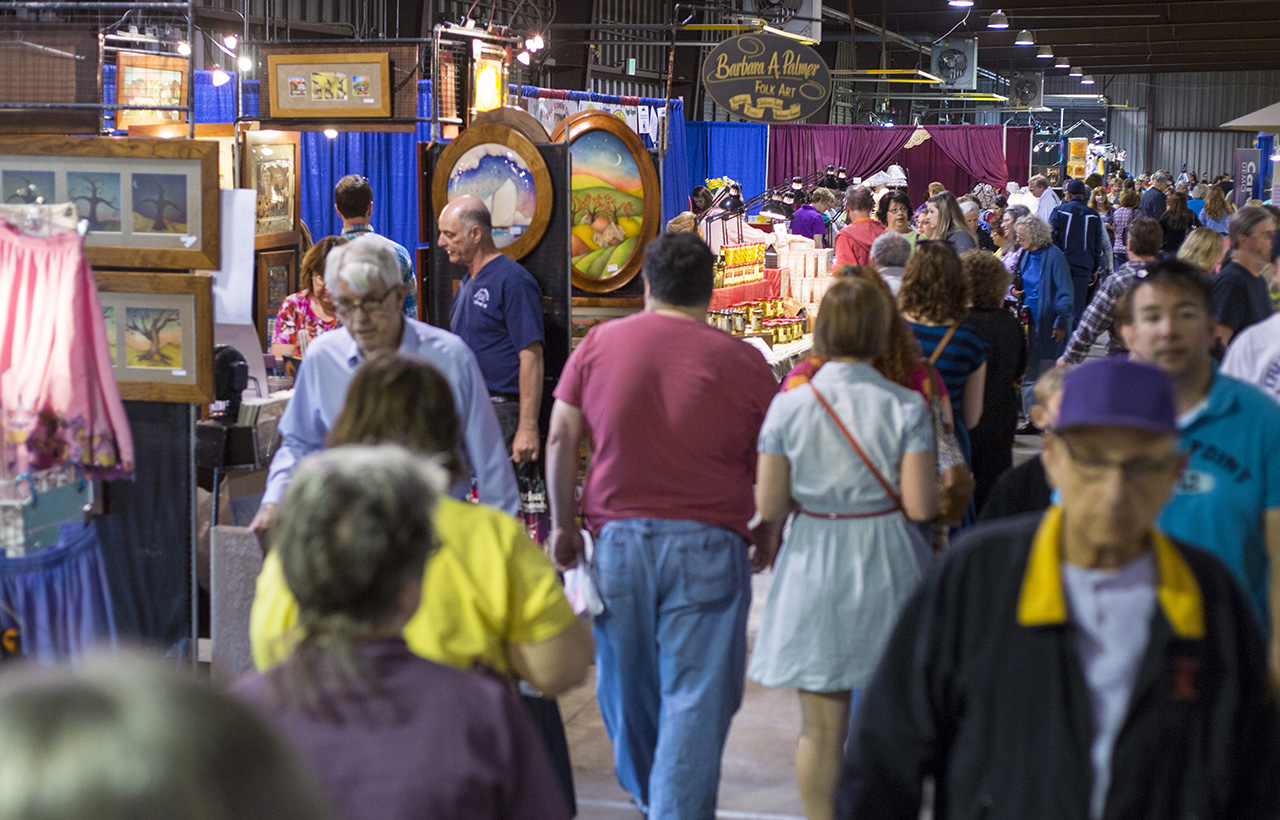 Housing in the county clusters in the urban areas of downtown Bethesda and downtown Silver Spring, as well as near the county’s Metro stations. Revitalization is occurring along Rockville Pike through North Bethesda to Rockville, with new housing being built within walking distance of shops and restaurants. Planned communities with walkable amenities are also under development in Gaithersburg and Clarksburg.

Proximity to Washington, D.C. and Baltimore make Montgomery County appealing for commuters, but the county has plenty of attractions of its own to entice people to visit and move there.